Standard shipping on all orders.

Join The Nosey Parkers as they solve problems, help others, and learn the true meaning of friendship and acceptance.

Join The Nosey Parkers as they solve problems, help others, and learn the true meaning of friendship and acceptance.

The Nosey Parkers Club series help guide children through difficult experiences that may come with life while promoting positive, hopeful attitudes, and friendship. 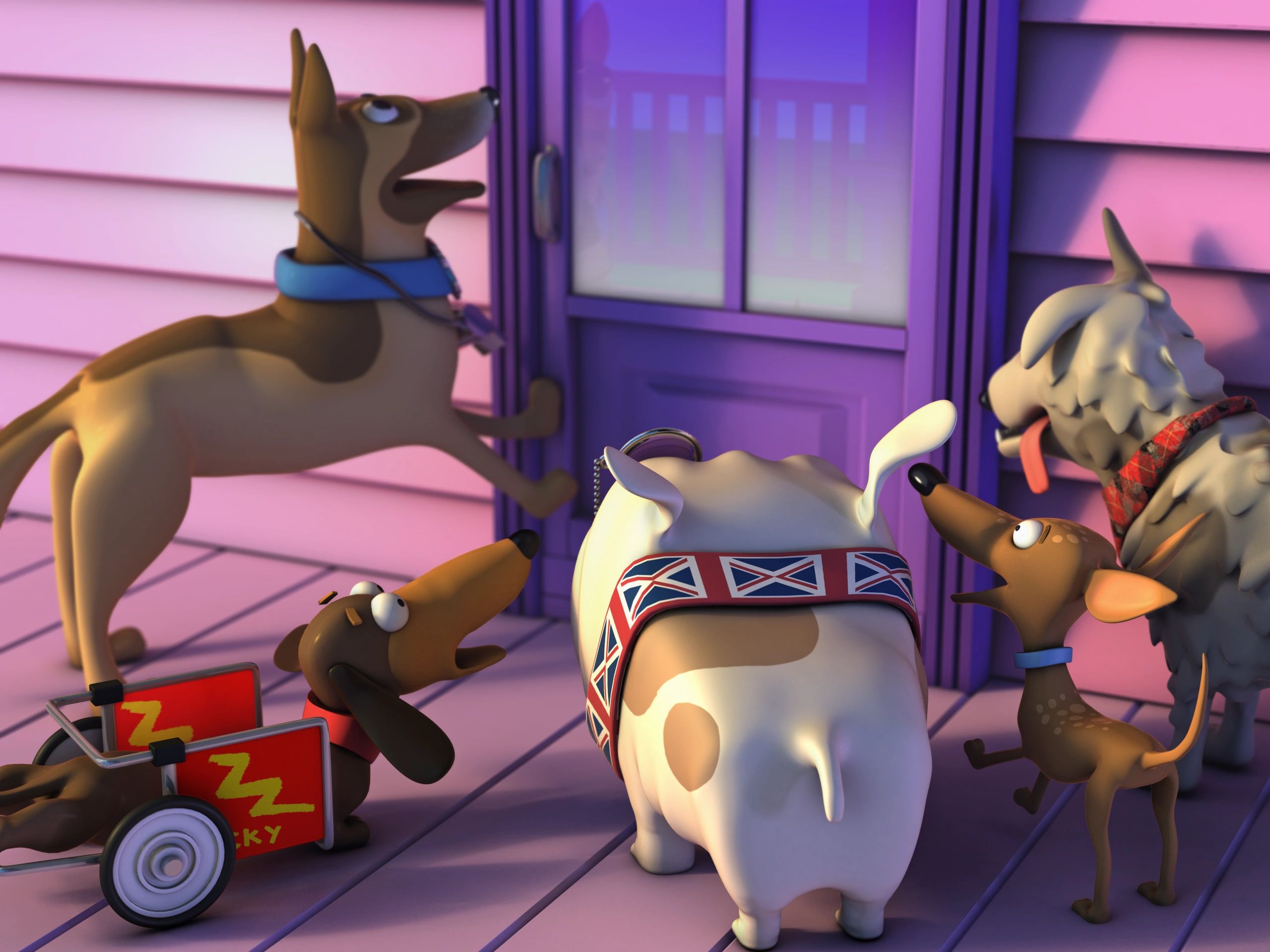 Each book fully supports the tenets of the Children’s Reading Foundation which maintains that reading is one of the best means for helping children reach their full potential.

Each book stars a Club member who is dealing with a challenging problem and the furry little friends put their cold noses together to find a solution. The first 6 books in the Nosey Parker Club book series feature these delightful stories:

Each unique story charms and inspires each of us to

'Do Something Wonderful!'
Happy Reading from the Nosey Parkers team! 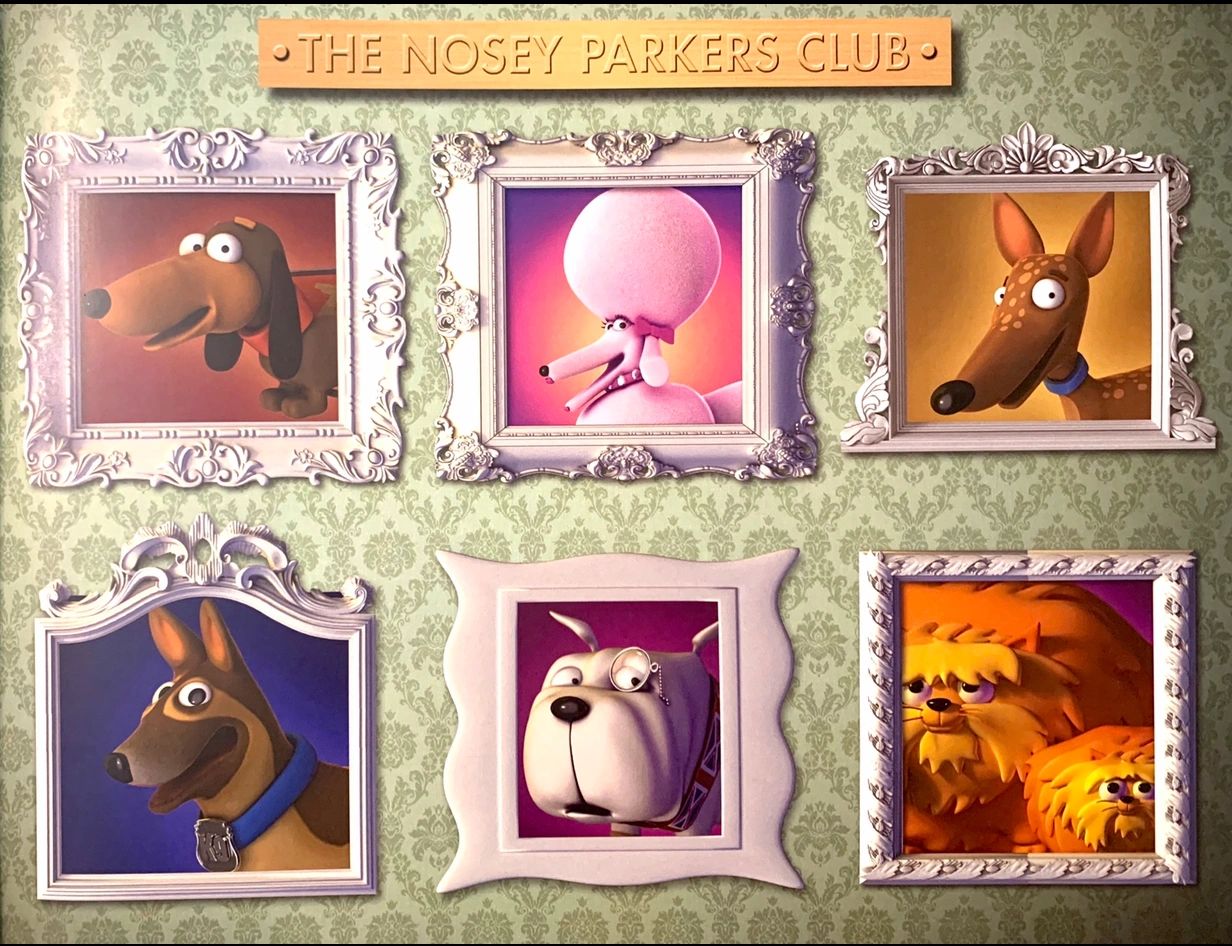 The Nosey Parkers Club is for animals. They meet in the dog park every Saturday and they sniff everything with their noses. Trees, garbage cans, flowers, squirrels, and they even sniff each others others behinds. Thats how they say hello! Each of the Nosey Parkers has a story to tell.

Lucky is a spunky little dachshund who loves to run. His favorite thing to do is race.

Winston is a snuffly adorable bulldog who wants to learn how to read.

Halley is a big beautiful show poodle who loves to compete at dog shows.

Sarge is a big strong German Shepard who is a Police Dog.

Nobody is a cute little stray who is looking for friendship and family.

Cleo and Kollin are adorable cats with bright orange fur who love march to the beat of their own drums. 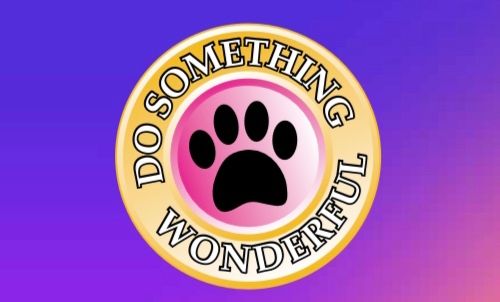 Big or small, old or young, we all have the power to do something wonderful. The world sparkles because of you!

The Nosey Parkers Club books promote positive, hopeful attitudes, and they encourage children’s appreciation of books and their love for reading. They fully support the tenets of the Children’s Reading Foundation which maintains that reading is one of the best means for helping children reach their full potential. Filled with exciting stories, charming pets, and beautiful illustrations by Bryan Ballinger, the head illustrator for the Veggie Tales books and videos, the Nosey Parkers Club books are sure to delight and inspire young readers everywhere to do something wonderful!

Judy Folk is a Critical Care certified registered nurse (CCRN) with over 20 years’ experience. She graduated from Presbyterian Medical Center School of Nursing in Denver, Colorado. She has worked in small and large hospitals throughout the United States and Canada. In her work, she has cared for severely injured or ill children before they are transported to children’s hospitals or level one trauma centers. Additionally, she has had  unique opportunities to help critically ill children through foundations like the Make a Wish Foundation, where she was able to accompany a child who required nursing care on a wish trip. Throughout her career, Ms. Folk has been recognized  for her dedication and excellence in performance of her nursing duties and patient care. Ms. Folk is also the owner of NP Publishing. In writing the Nosey Parkers Club books, Ms. Folk has drawn on her experiences in healthcare as well as her philosophy of volunteering and giving. She has served as a board member for the Lourdes Health Care Foundation for Our Lady of  Lourdes Hospital in Pasco, Washington. Additionally, she has been an invited speaker for graduating nursing students at Columbia Basin Community College in Pasco, Washington. She supports a number of hospitals with annual donations and personally donated specialized respiratory equipment for babies in a Pediatric Unit. She is the mother of three children.

Bryan Ballinger has been a freelance illustrator and author for over 15 years. He graduated from the Columbus College of Art and Design in Columbus, Ohio, in 1990 with a degree in  Illustration. He also has a master's degree in Writing for Children from Lesley University in Cambridge, MA. After moving to Seattle in 1991 and conducting  freelance projects for companies such as Nintendo  Power magazine, he started working at Microsoft as an illustrator. He was lead illustrator for the first version of the award-winning Encarta CD-ROM encyclopedia as well as the Explorapedia children's encyclopedia series. Bryan was the 3D Design Lead for five years at Big Idea Productions, the producers of the VeggieTales®  children's videos and books. Now working in a freelance capacity, Bryan creates delightful, whimsical illustrations for children's books, websites, games, videos, and ads. Clients include: Scholastic, Harper Collins Zondervan, Houghton Mifflin, Hampton Brown, McGrawHill, Multnomah Publishers, MacMillan Publishing, Microsoft, Nintendo, Big Idea Productions (VeggieTales®), PC Family Magazine, Disney, Harley Davidson, Nabisco, and ConAgra Foods.

Need help selecting a product? Send us a message!